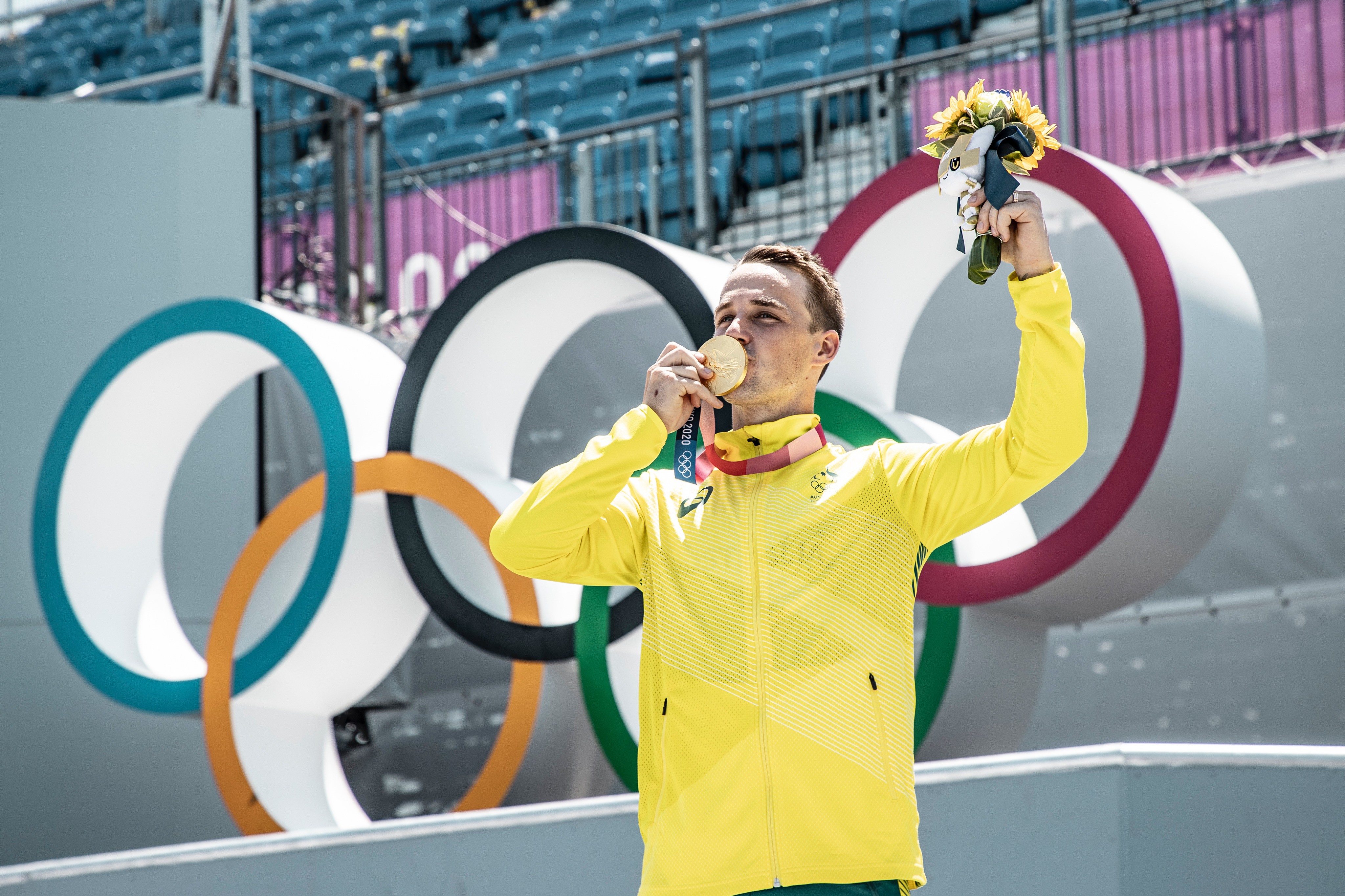 Logan Martin won the first Olympic Gold Medal in Freestyle BMX in 2021 and is the the 2017 Inaugural UCI Freestyle World Champion, proud owner of a Rainbow Jersey.

Logan started BMX in 2006, and began internationally competing in 2013. Not long after beginning the international circuit he picked up his major sponsor Rockstar Energy.

Come along to this year's Queensland Annual Branch Meeting to hear Logan speak, to learn of important CICA developments and catch up with friends.