The CICA Hall of Fame Award was introduced in 2016, along with the CICA Legend Award, following the implementation of the CICA State Branches.

The CICA Hall of Fame Award recognises significant contribution to the crane industry on a State or National basis. Any member, with a seconder may suggest a nomination for this award.

Nominations will be considered by the CICA Board at their July meeting each year and will be subject to a 2/3 majority vote of the Board to be successful. 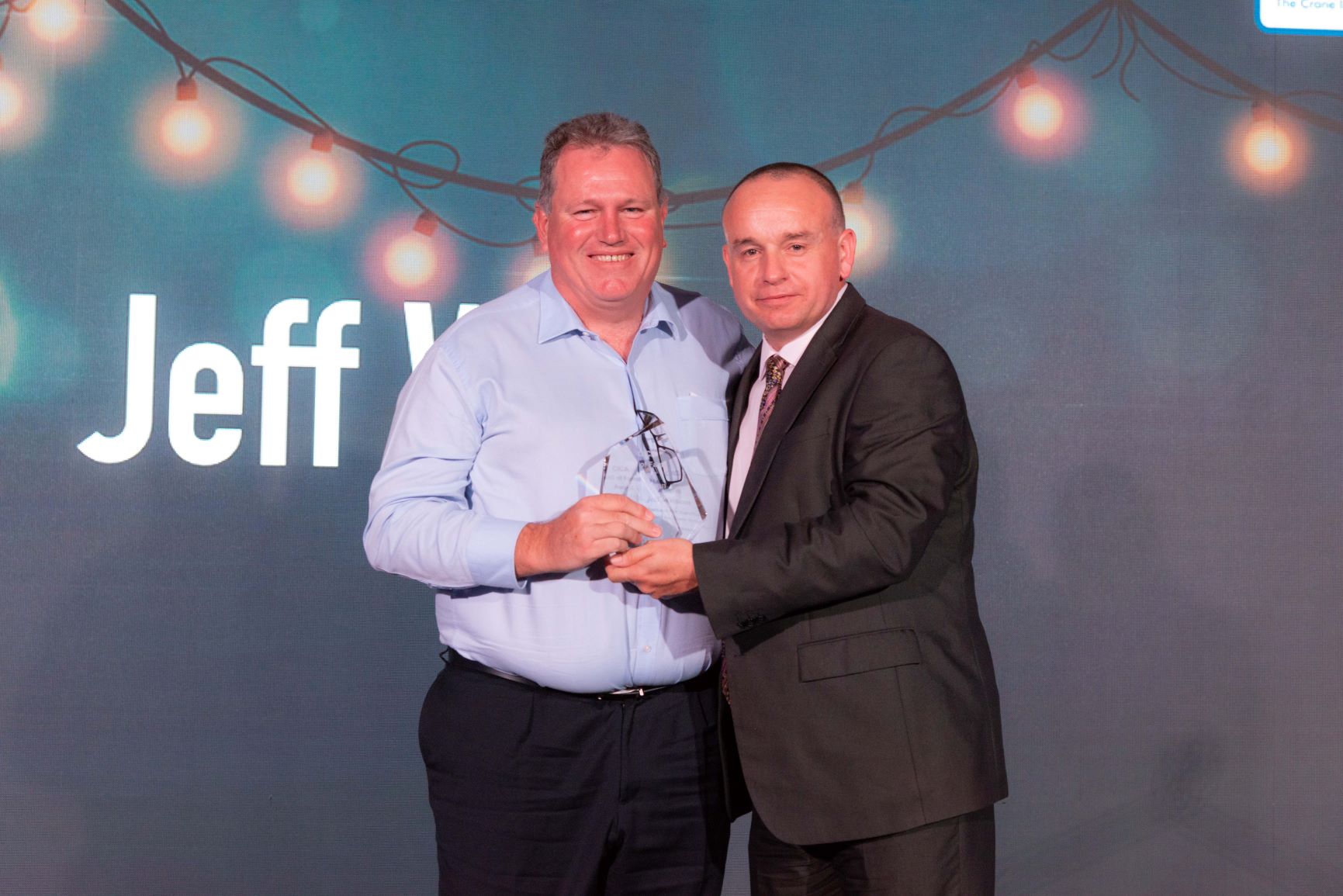