The CICA Board consists of up to seven elected and one appointed director.  Elections are held on an annual basis, prior to the Annual General Meeting which is held in conjunction with the CICA Conference. Directors are usually elected for a period of two years, on an alternating basis, resulting in a half Board election year.

Members will be notified that nominations are called for vacant positions at least 42 days prior to the AGM, in accordance with CICA’s Constitution. In the event that more nominations are received than the number of available vacancies, a ballot will be held and members will be asked to vote. 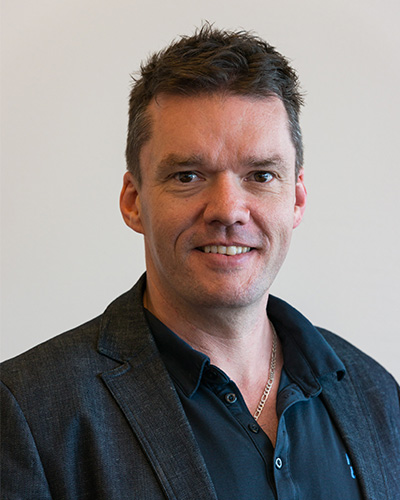 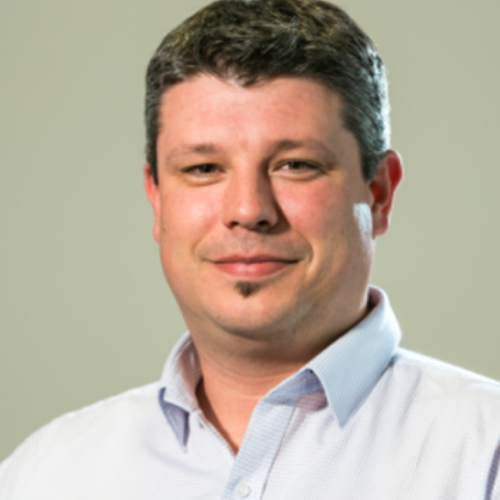 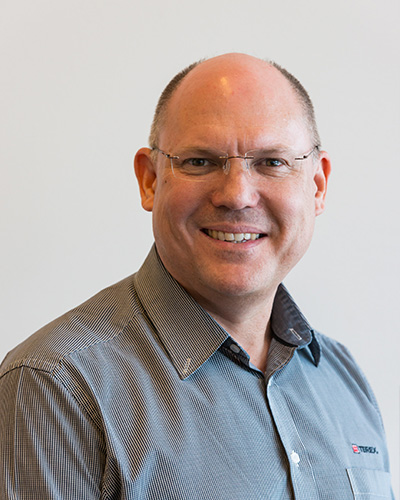 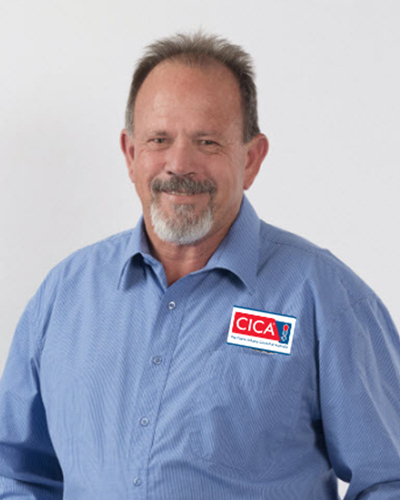 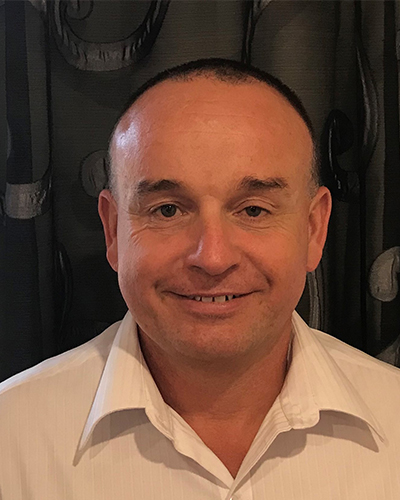 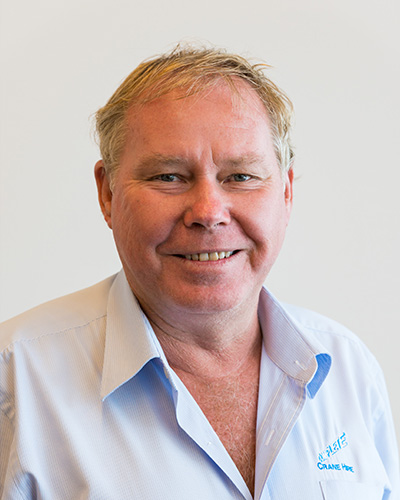 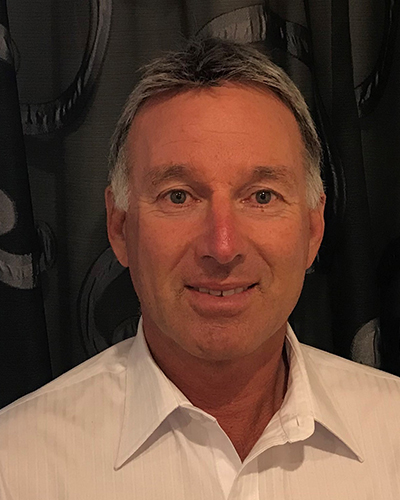 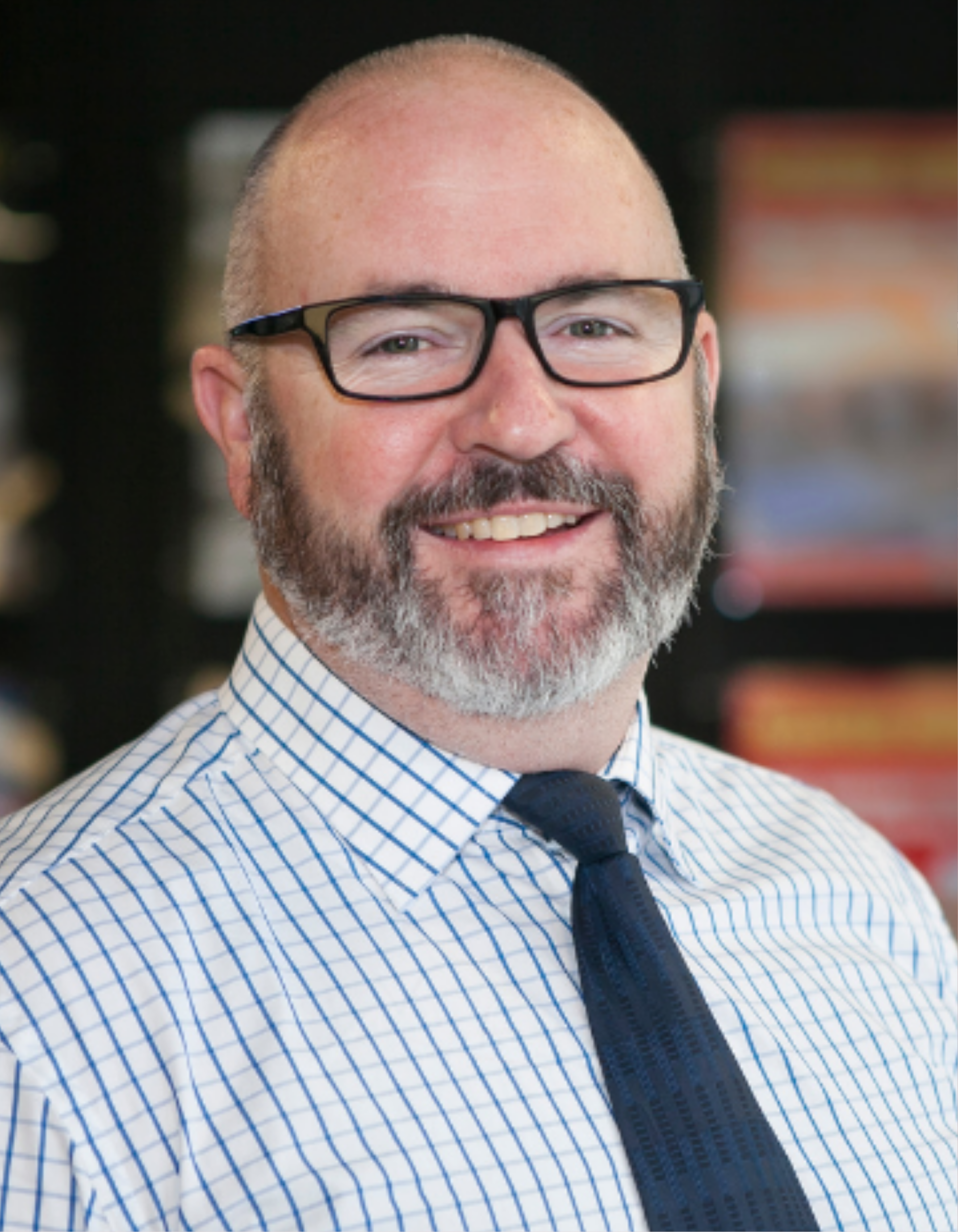